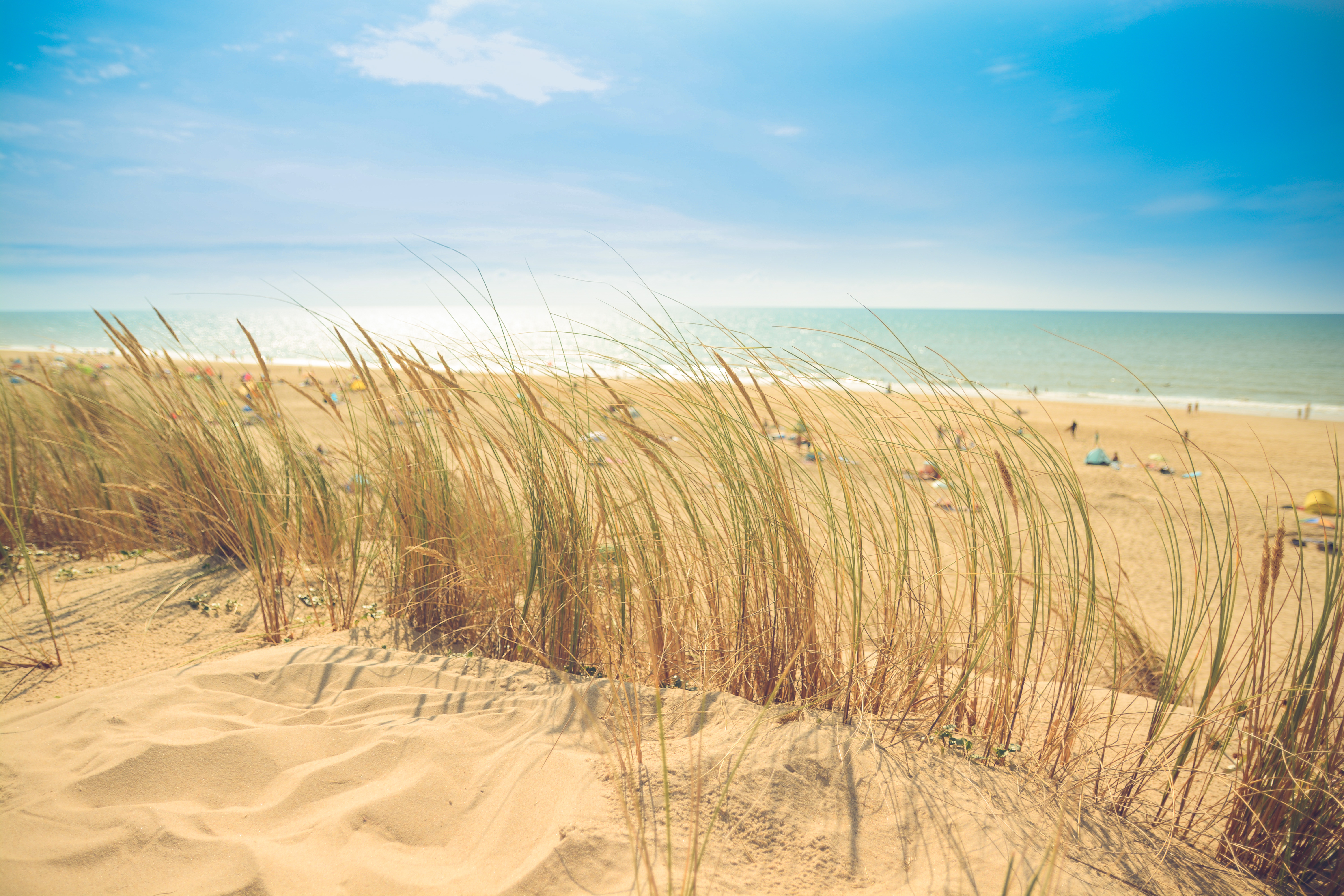 One particular summer Friday a few years ago, I was fortunate enough to be working from a remote location at a beach town.  I wasn’t supposed to be working that day, but an “urgent” (in quotes because it was someone else’s definition of urgent) project meeting came up that was four hours long that I “had” to attend.  We were told to have the meeting urgently because it was described as a critical meeting to get something designed and moving that HAD to be completed immediately.

Beach towns aren’t always the greatest at WiFi connectivity (thankfully) so I had to ride my bike around town till I found a spot with internet connectivity. I sat on a rickety chair in the town library for the next five hours taking part in the meeting. Thankfully, because I was already at the beach, I could put the meeting out of my mind about ten minutes after it was over as next steps could wait till Monday.

Fast forward to that same weekend, one year later, and as I drove into that beach town again for the first time in the season I saw the library building and immediately had flash backs to that meeting–the meeting that had to get done on that particular day, because we had to get the project moving immediately.

Quickly my flash back turned into a great teaching moment as I realized that while it was now a year later, that particular project had still not started and was still having “urgent” meetings.

I just drove by that library again this season, and now every time I see it it becomes a great lesson in building trust with a team and how taking action to move a project forward is usually better than just talking about doing something. 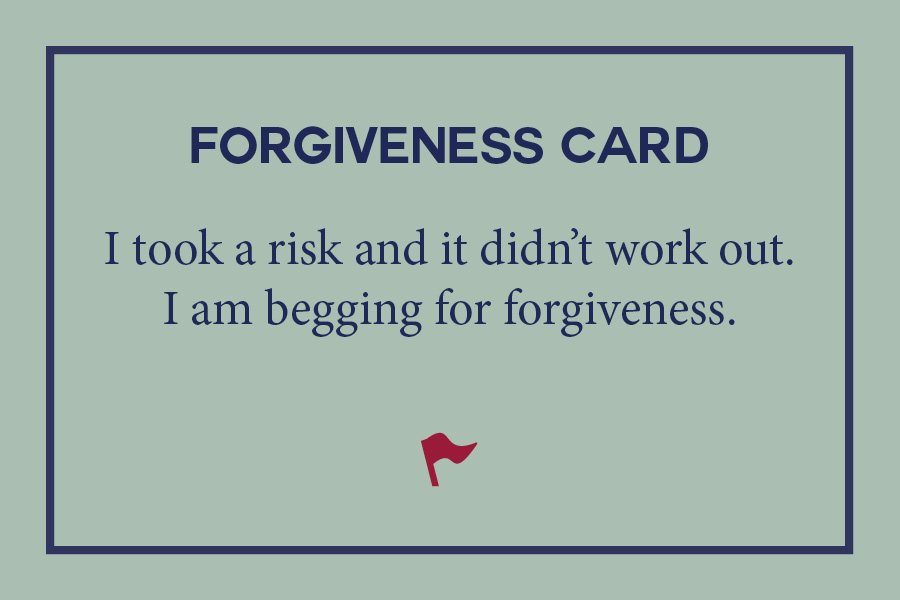 Getting your team to believe that failure is an option or that taking prudent risks are OK is sometimes hard.  Most people in a work environment are trained to believe that things need to work out correctly all the time.

If you’re trying to get your team to live into the phrase “beg forgiveness rather than ask permission” maybe you can help accelerate their adoption of this with “Beg Forgiveness Cards.”

Think of little business cards that simply say “I took a risk and it didn’t work out. I am begging for forgiveness.”

Give out 2 or 3 to your team per year as a way to signal that they have a free pass to try something they think is risky, even if it does fail.  Maybe even include a line on the back like “and the thing I learned was ______.”

This shows that even when someone messes something up they can learn from it as well. After some time, you can display the collected cards for everyone to see what was learned and increase the overall risk tolerance of your group.

What other types of cards could people use at your office?  What could this little piece of “permission” unlock in your organization?