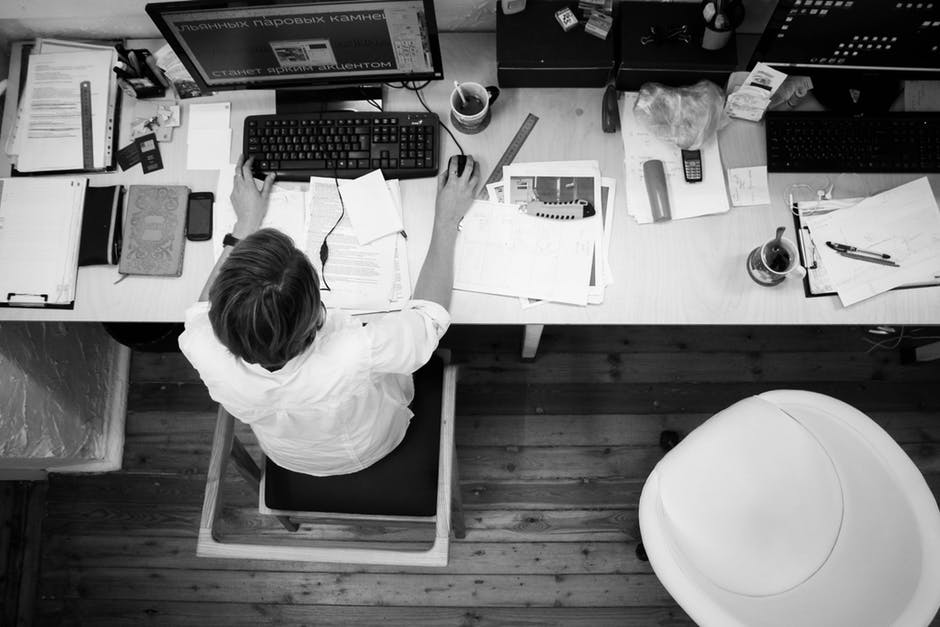 I tried something that I’ve heard has worked wonders for many people in the past, including BIll Gates. Think Week.

The legend as I remember it, was that for two weeks every year Bill would shut out all communication with the outside world, have his assistant slide grilled cheese sandwiches into his office a couple times a day, and he’d spend all day and night taking in information and thinking. Apparently, it was during those two weeks when many of the key strategies to how Microsoft built its initial successes were created.

Well, I only had a 5 day week and my initial Think Week didn’t yield quite the results of Bill, but it did teach me a few things about setting up a successful Think Week.

Why a Think Week?

Let’s start with a different question: when was the last time you spent a significant period of time to reflect, think, and envision or work out plans for the future?  Short spurts of time everyday don’t count–I’m talking about multiple days of deep self-interaction.

If you think that kind of time would be valuable, you need a Think Week.

Here’s some tips on setting up your own:

Open your calendar and schedule your first think week right now.  The most important thing is to schedule it or else you’ll end up going day-by-day like you are now.

How powerful can you make your Think Week?  Go.

Also to note: a Think Week could work for specific projects too, but that’s almost more like a Hackathon-type week. This is about thinking on broader range topics, areas and should not (at least) initially be focused on one particular tactical project.