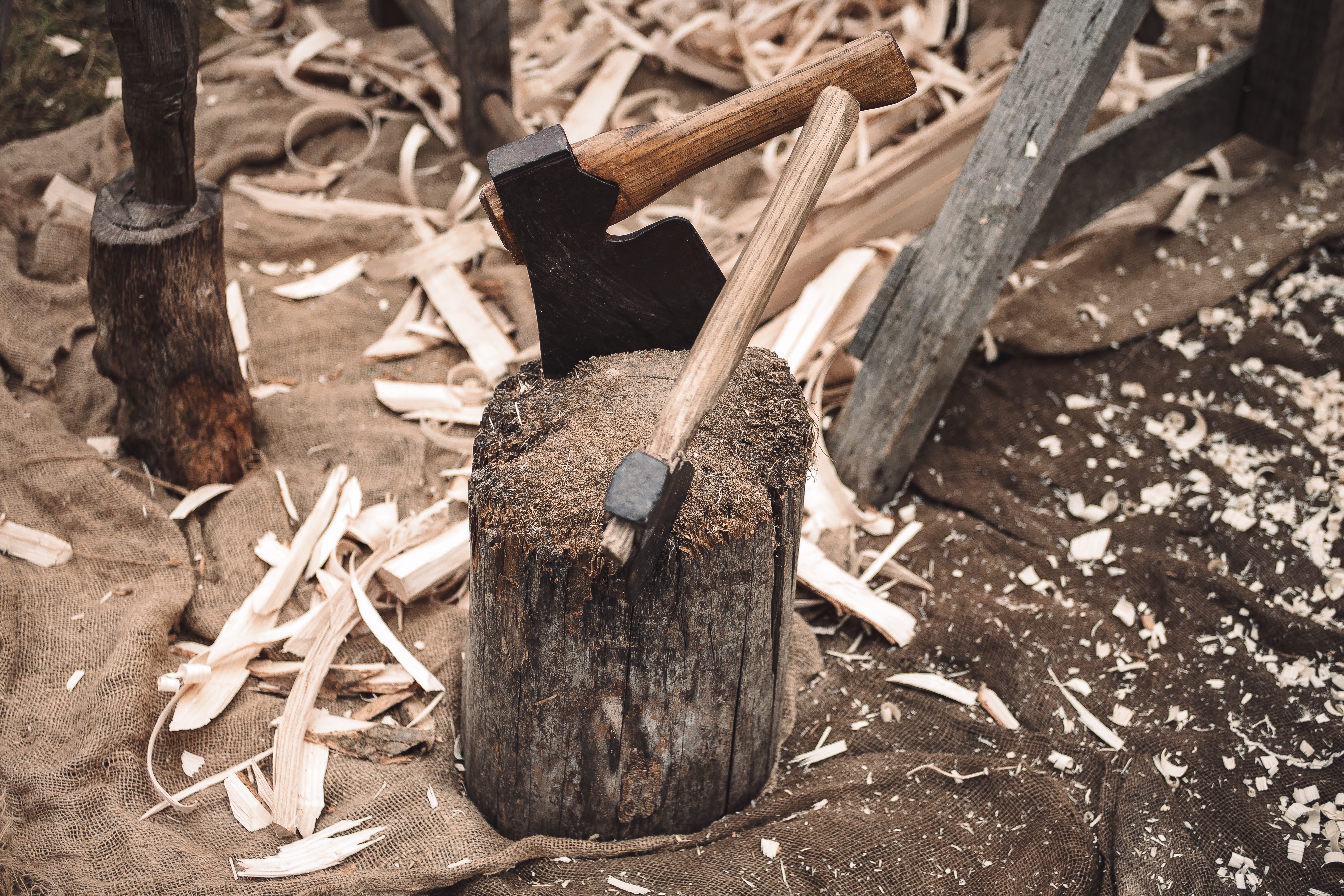 They say the older you are, the wiser you get.  Luckily, I got to spend a good amount of time with my Grandfather when he was older and, after reflecting on what I learned during that time, it seems like he was incredibly wise.

Some of these lessons were reinforced in the summers I spent with him down the shore, but they all were consistent throughout my experience of his life.  That consistency and always being his true self was probably the main lesson.

Here are some of his most influential life lessons that you might be able to apply to your life as well:

Instructions and directions are optional.  No matter what it was he bought, he would never read the directions on how to put it together. He took the time to picture how something might work or be put together, then try.  The act of figuring something out on your own is much more rewarding and educational than following every direction.  I can’t tell you in how many ways this has influenced me, from being able to do an impromptu presentation at work, to being able to cook dinner out of whatever is in the fridge, or even feeling comfortable being dropped off in a foreign country without any set plans.

Knowing how to build something will serve you for a lifetime.  He took the traditional apprentice route to learn his trade and by the time he had moved up in his career my Grandfather could build machines (for various things like ice making or refrigeration) out of almost anything.  When accidents and health issues forced him out of the formal workplace, he was able to continue to build and add value even without his employer giving him the tools.  Whether it was renovating our family’s house, fixing cars, or building furniture he continued to be building, fixing and piecing things together until the last days of his life. Just goes to show that learning how to build something means you’ll always be able to add value.

Be memorable. It wasn’t one specific thing or one trait of his personality that did it, but the combination of his genuine interest in other people, his ability to do something remarkable (or stupid and crazy like plunge over a dam… twice) and his overall good attitude that made him someone lots of people took the time to remember. It’s the series of interactions you have with someone over your entire experience with them that forms the impression, so make every one count.

Have rules. There were rules when we spent our summers down the shore, and when I broke them I was in trouble.  Sure, I hated many of them at the time, but now I can’t imagine what I’d be like today without some of that discipline.  Simple rules, like finishing all of my chores before I could go up the boardwalk, now show their face when I’m working on projects or need to get something done and keep working till it’s all done.

Be resourceful. This one is a little like “knowing how to build something” but it expands into having the ability to always find a way to create a positive outcome.  When a specific toy I wanted for Christmas was too expensive or sold out (as I later found out), he would figure out ways to create it.  I didn’t appreciate it at the time, but I now cherish a picture I have of a wrestling ring for my wrestling action figures that he made out of stuff around our house.  It reminds me that there’s always a way of making something happen or getting what you want – even when you have to find a new way to create it.

Label everything. This was just funny; he would put labels on everything.  Picture having the words hot and cold spelled out in marker above your shower faucets or when you walk in your basement there’s an index card hanging from every pipe labeling what it was and where it went.  If anything, it taught me to find little ways to make your life more efficient and not waste time trying to figure something out.

Do something satisfying or fun every day and find joy in it.  He played the lottery and did the dishes in our house every day I can remember.  He wasn’t doing it to win money or because he had some special dish washing skill. To him it was just something that he enjoyed doing and a chance for him to have a couple special minutes set aside each and every day.  With today’s constant barrage of changing demands and pressures, it would be nice to have those simple, routine, enjoyable things each and every day.

Think back on someone who influenced you growing up.  What did you learn from them without even knowing it?  How about today–are you taking the time and being a positive example for someone else in your life?