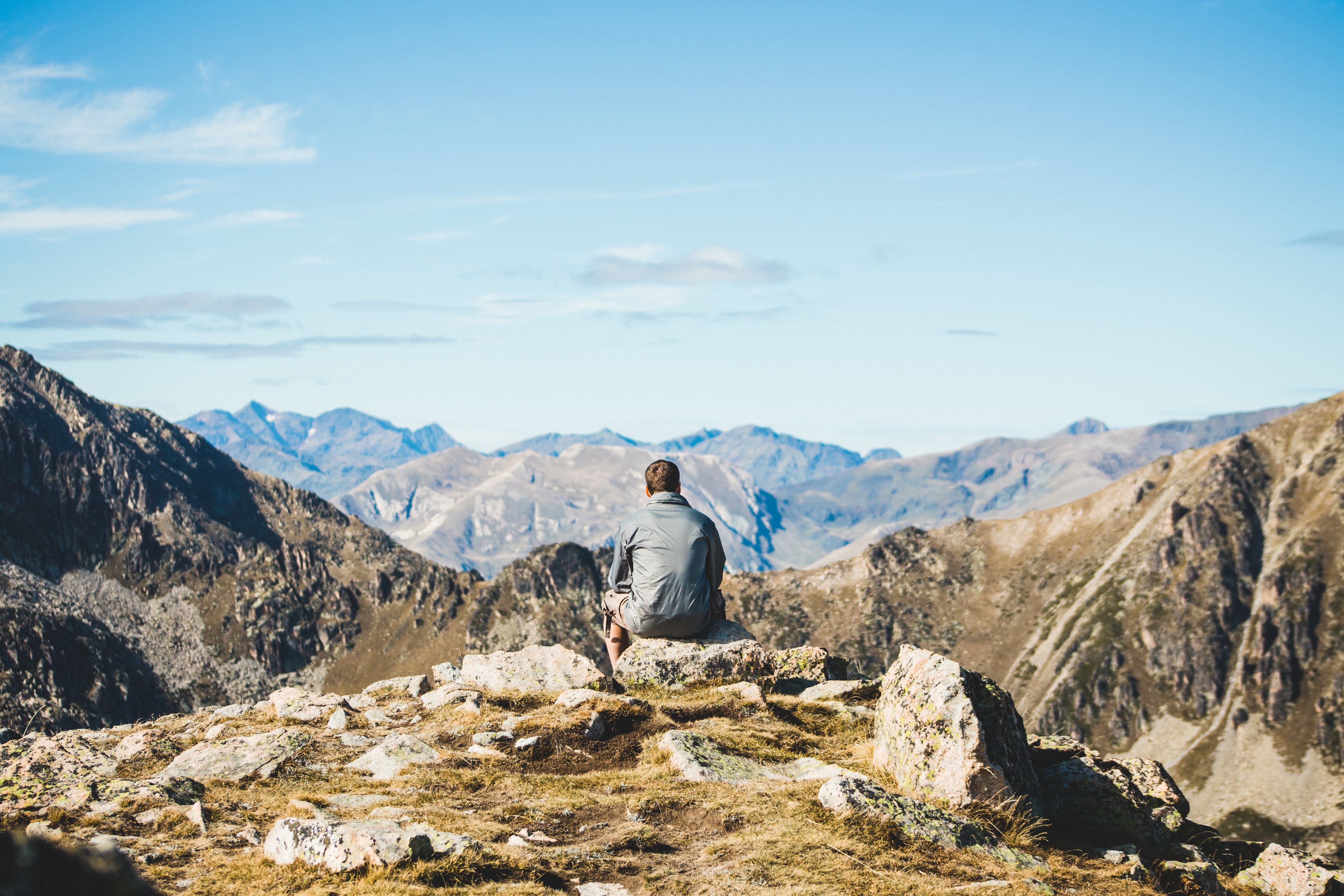 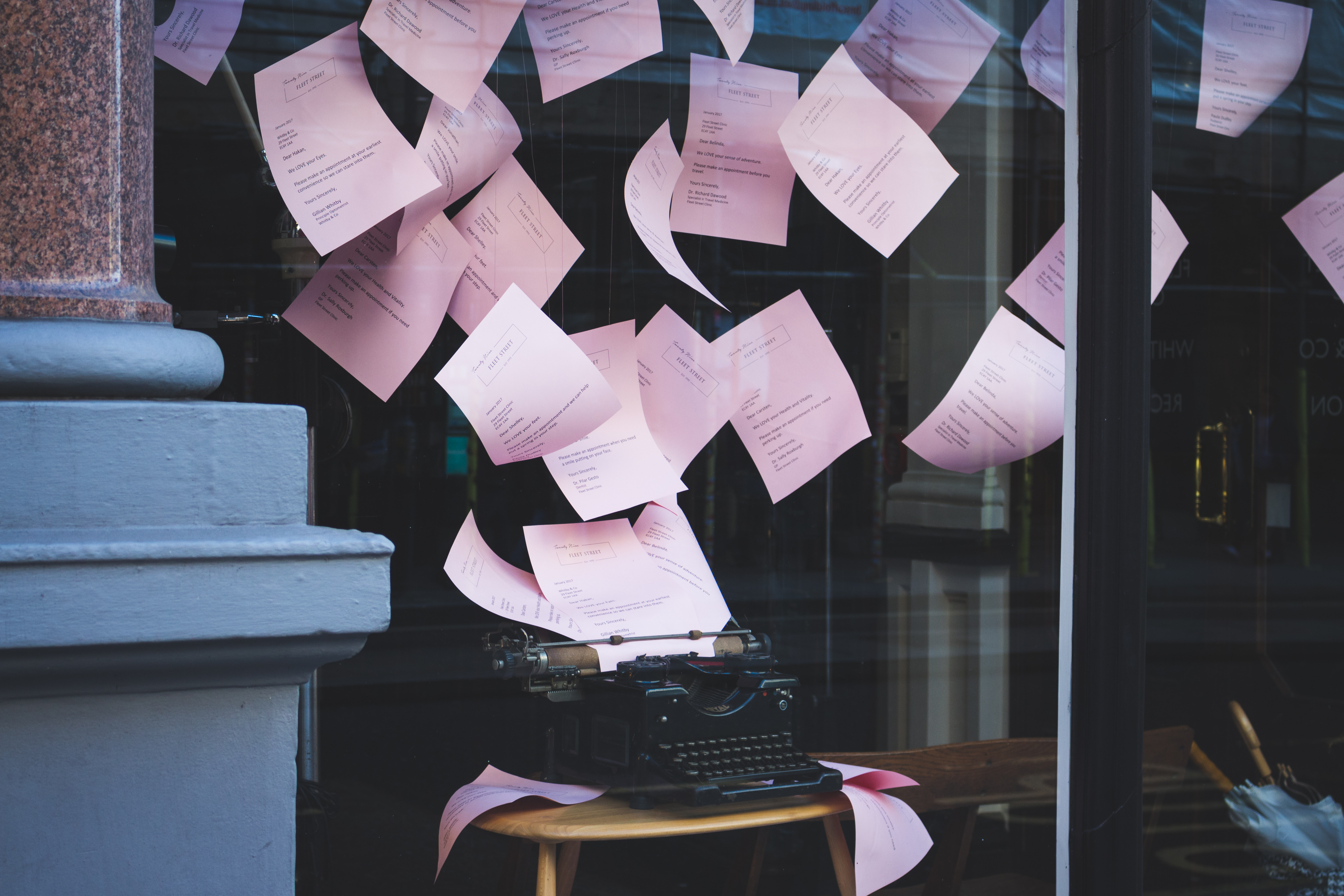 When I was a little kid I was always on the search for odd jobs. A couple times my Uncle Mike brought me to a warehouse he managed where they distributed VHS training videos in all sorts of subjects. One of the jobs I did there was to take huge boxes of VHS video tapes and stick stickers on the front of them before putting into other huge boxes. It was one of the greatest jobs I ever had.

The reason why: there was an immediate payoff (and maybe it’s related to singular focus).

How many times do you get to the end of your day and think “what the hell did I do today?” Sure, you know you went through hundreds of emails and sat in hours of meetings and did SOMETHING today – you just have no idea what it was and there was no payoff at the end that lets you realize your impact. It usually after months and months of a large project to realize any payoff when it launches.

What would happen if you or the people on your team were absolutely clear, every day, about what the payoff was that you were working towards? How can you tie your daily actions to overall longer term goals?

Whatever you do, just please don’t set up some little system where you make the number of emails you send in a day or the total number of minutes you spend in a meeting any criteria for success.