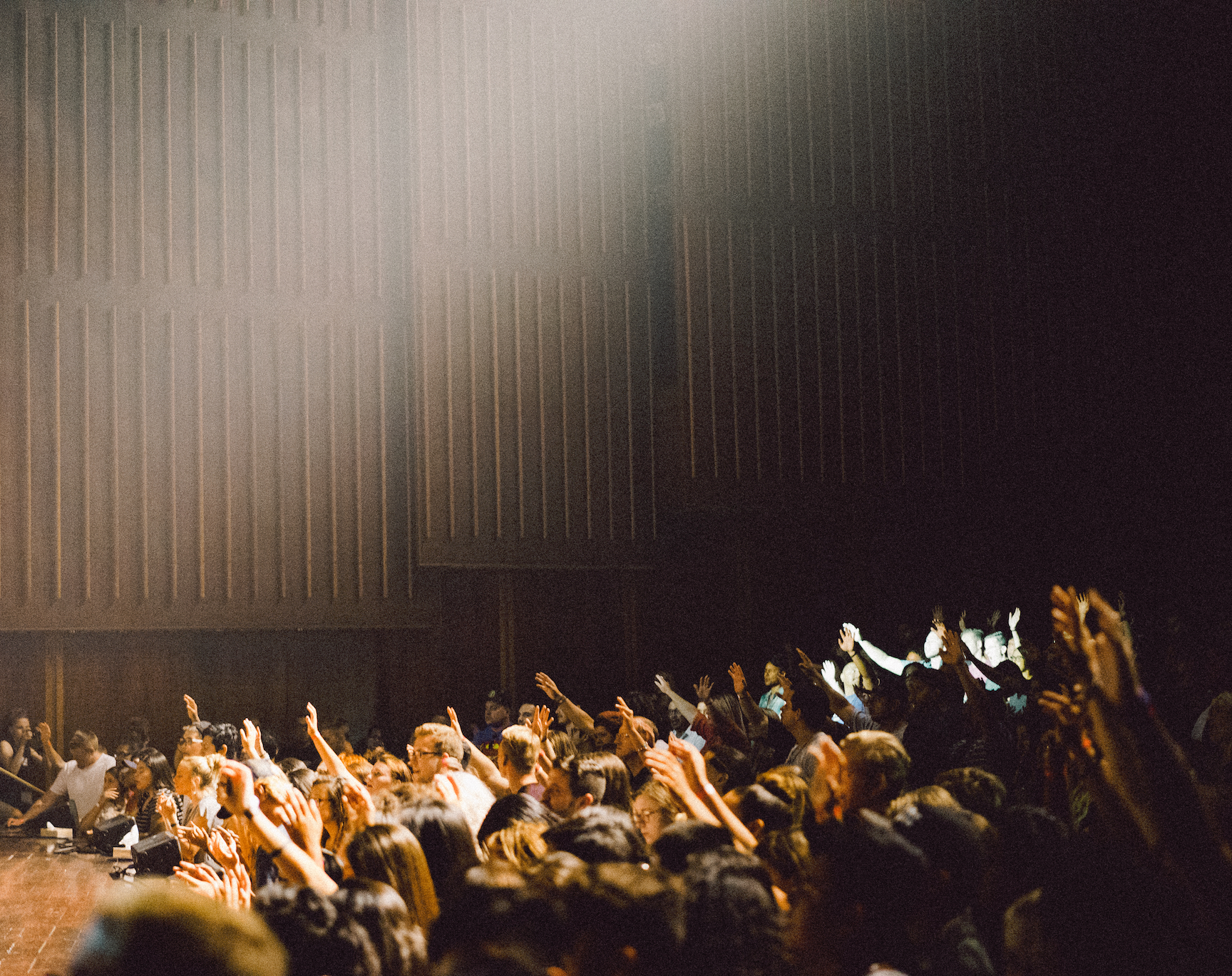 I had two of the biggests “launches” of my life in a two-week time period. The first was the ten year anniversary fundraiser for a non-profit and the second was a 2 day TEDx event called TEDxJNJ I helped put on for our Company.

Being that it was the tenth time I’ve thrown the non-profit fundraiser, that launch was much simpler, although we did go all out and make this year’s event special.  However, the scale, the intensity and the focus that we had put into throwing an amazing TEDxJNJ event left me speechless for 9 days, especially considering it was the first TEDxJNJ ever.

I’d like to go more into TEDxJNJ at another time, to the extent the TEDx and JNJ guidelines allow me, but the days after that event had me wondering:

How can you plan better for post event hangovers?

No, not the drinking type hangover.  I mean the “I’ve just totally poured my heart and soul into a project and now it’s launched and because of what happened my mind is all at once completely exhausted as well as more inspired and full of ideas and connections than ever before” type of hangover.

It’s important to continue the momentum gained from any launch and even better when you plan for the “after the launch” before the launch.  I think it’s also important to take some time to allow it all to sink in so you can reflect.  The thoughts and synapses firing after a few days away from what you’ve done help make the next stages even better.

When all else fails drink lots of water, it works for traditional hangovers.