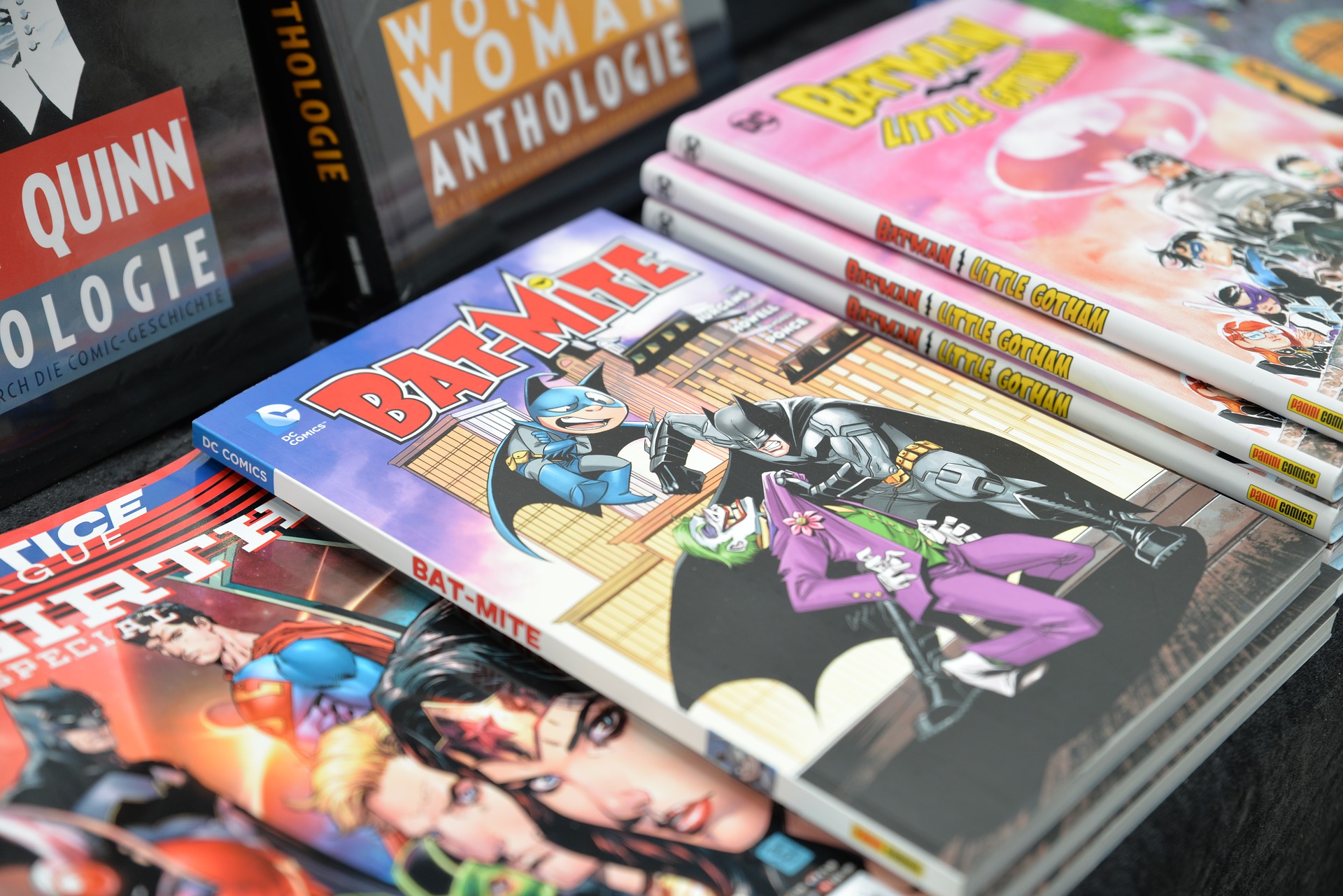 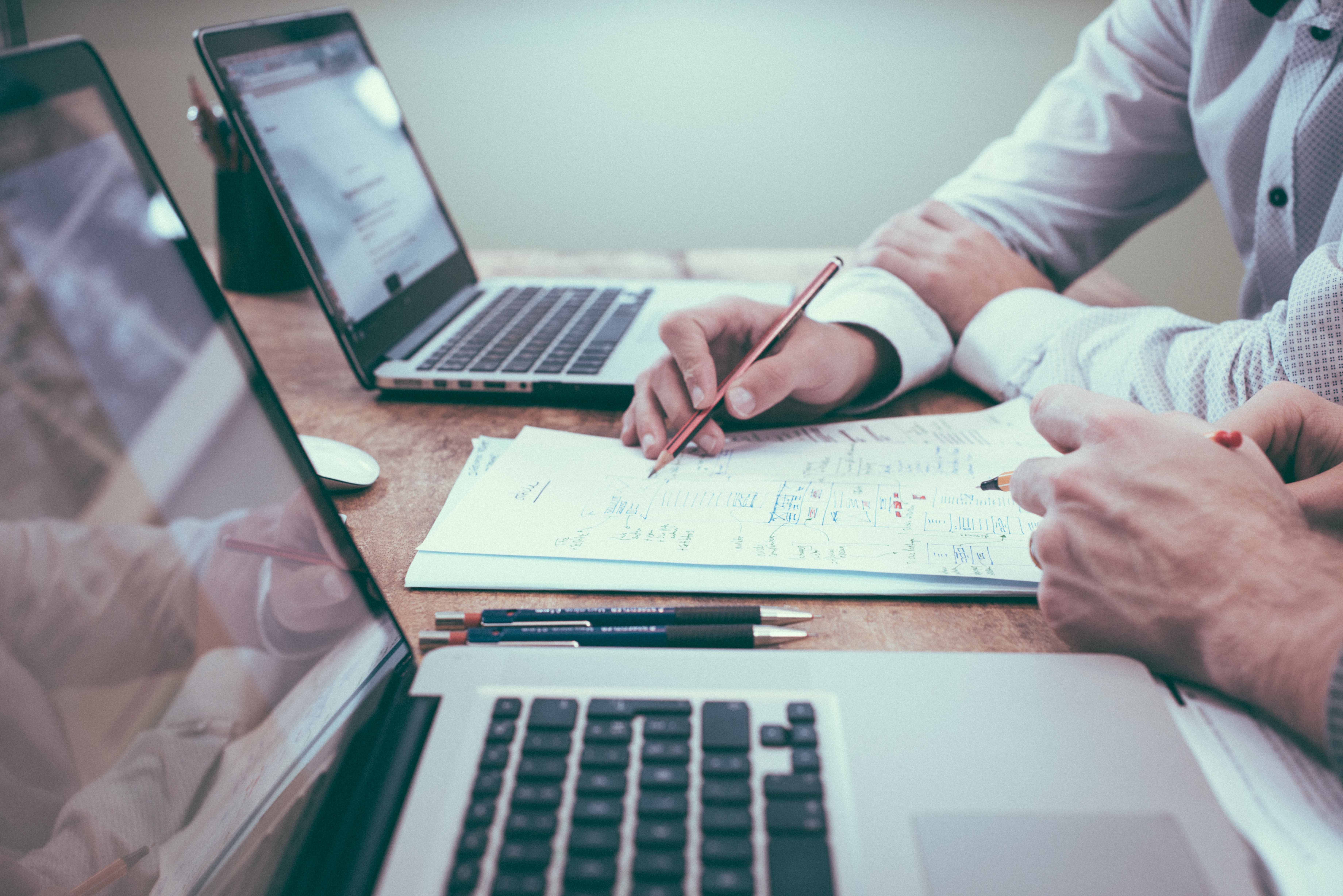 There are plenty of programs for students  to learn more about career choices and industries in their field (think internships and co-ops).  Why do businesses stop doing that for experienced people?

What if you could build a bootcamp / externship-type program for your business where you bring in talent from other industries to work in your space for a while?  What if you could even do this between the different groups within your company?

Do you think skills you have from working in one industry could be useful in another? There’s an easy way to find out once you find a company with this type of program embedded in the organization.

How else could you benefit from the knowledge someone else has in another field? 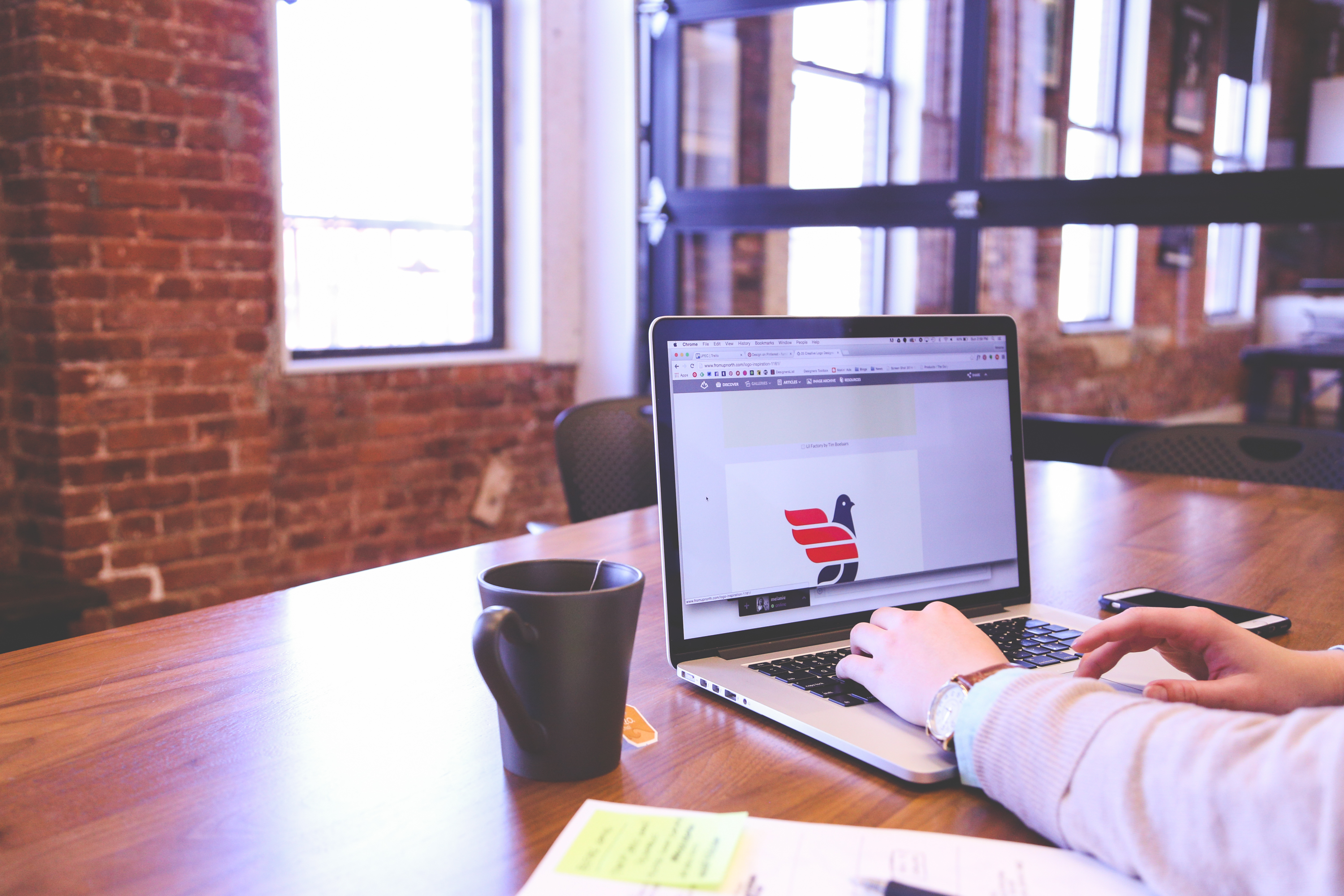 I looked up the websites of 75 different organizations in a particular industry for a small project. My goal was to look at the sites so I could figure out which of 6 or so different buckets that each of the organizations fell into. This would help me develop a plan to research the right ones more effectively.

Unfortunately, 65 of the 75 websites I went to did absolutely nothing in the first 2 clicks (I left each one after two clicks) to tell me

Bloated, confusing, jargon-filled mission statements and copywriting on the main pages of a company’s site do nothing to help the new visitor understand anything about the company or what to do next.

So, how about developing a way to quickly asses website (or other media) designs in terms of the consumer/customer/visitor and figuring out why they happens to be on the site in the first place?

One simple way this could be evaluated is by whether or not someone knows what to do once they land on your homepage. There’s a ton more, but the overall message is to come up with some kind of generic benchmark (like CTR is a generic benchmark) that helps designers understand if they’re confusing the visitor.

How else could we measure this? 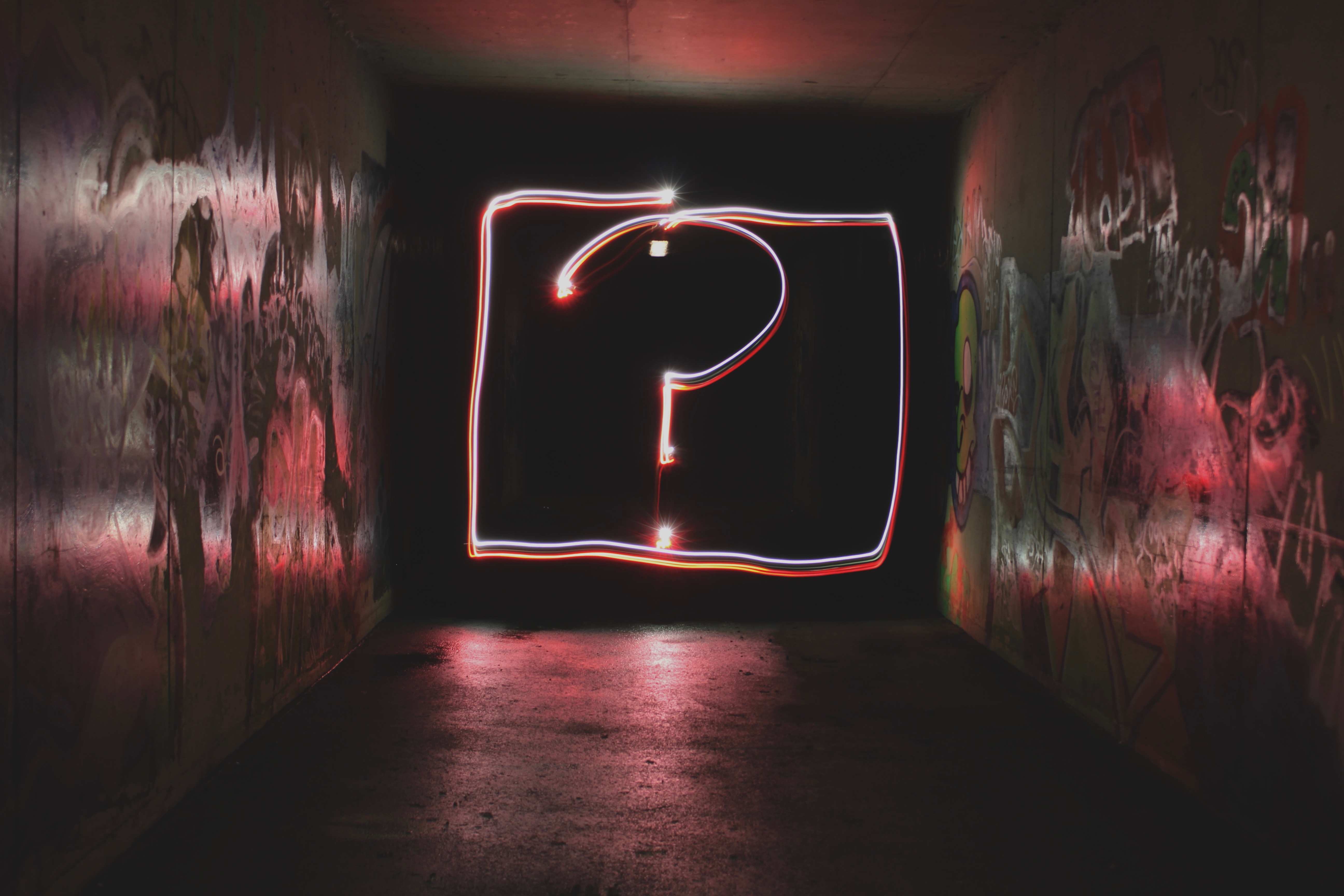 One of the best ways to improve anything is to find the right and hard questions to work on addressing. The toughest part of that strategy is identifying what those hard questions are. Too many times the person that needs to address that question is so bogged down in the actual thing that wants/needs to be improved that they are blind to what the hardest questions are.

Instead of a suggestion box, we need hard question boxes.

What if the group/person/organization had a way to specifically ask for insight into what those hard questions could be from reputable sources?

Suggestions mean that the person submitting thinks they know the answer, a hard question box gives the actual owner(s) of the thing being addressed the chance to see the areas that could be addressed then decide what/how to address them. Of course, they could always open up for suggestions, too.

How else could you identify the hardest things to work on, because chances are those are the most important as well.

**This is related to the The Question Recorder

When you start to analyze how and why people get promoted in any large organization you can see that interesting patterns have developed.  The important part in understanding those patterns is making sure that you are using them as you develop your career plans. I imagine every organization is different to some degree, but there must be some universal truths as well.

Can you accelerate your next promotion or opportunity within the same company?

Note: I’m not commenting on the topic of how to do it by moving out and around other companies.

Here are some thought starters on the topic:

I’m not saying you should use promotions merely as a way to guide your career planning.  In fact, I’ve taken some interesting steps back or sideways in my career to learn different skills that have proved to be absolutely more valuable in the long run.  What I am saying is that you should understand the different ways advancement happens if you hope to continue growing through your career. 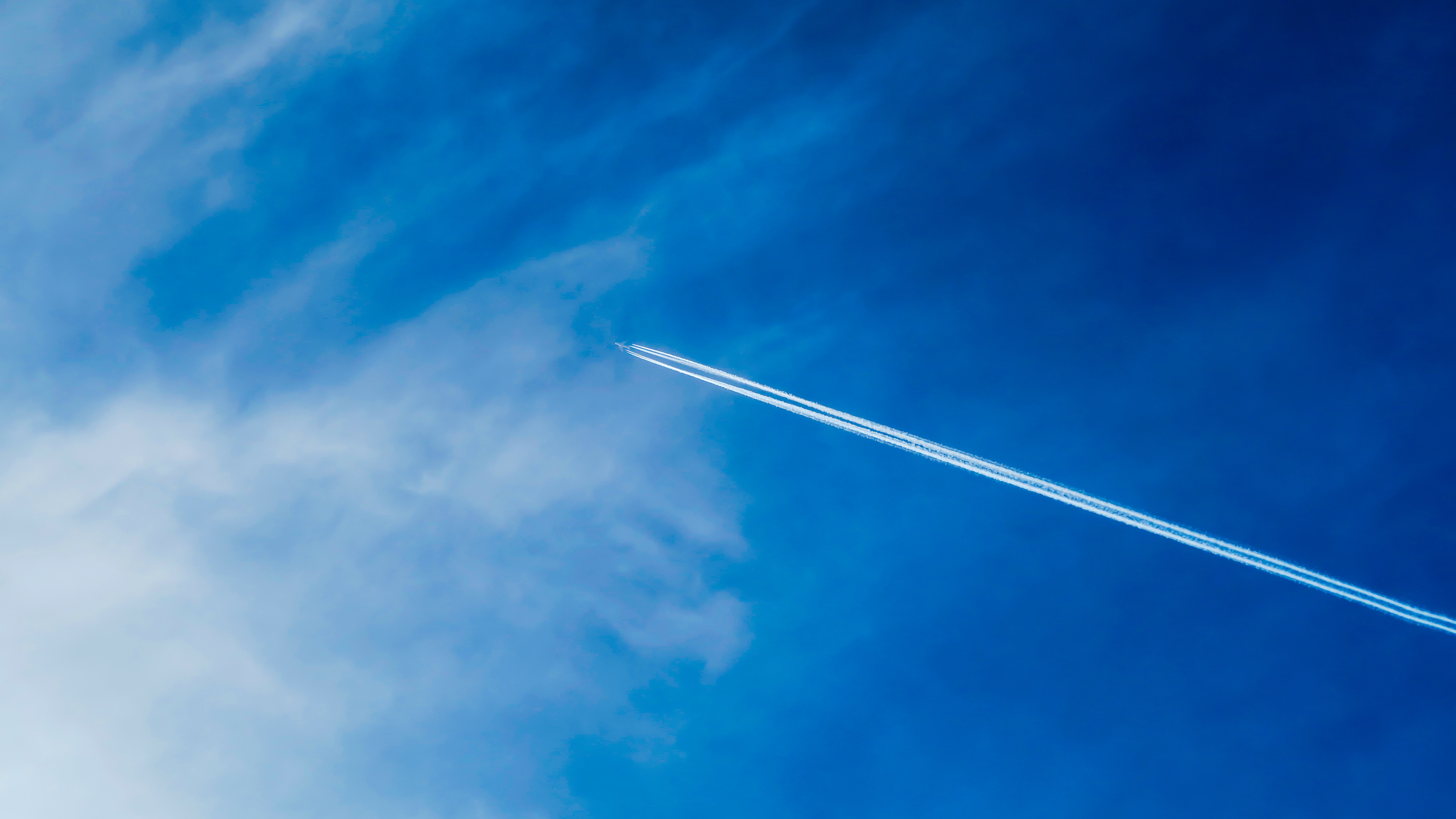 A few days ago, I got an informational handout from a company that made me laugh. Basically, the bottom of the page featured the disclaimer: “Reproduction by any means is prohibited without permission. If you’d like to purchase copies of this handout please…”

This was from a consulting company that makes all of its money from in-person engagements with medium to large companies.

If you were running a consulting business and wanted to get more leads and help other people share how great you were as a company, wouldn’t you let people copy and distribute simple handouts? But let’s be clear. I’m not saying they should allow folks to steal their copyrighted information or intellectual capital.

The more your name and information is out there, the more chances you have to book an engagement. 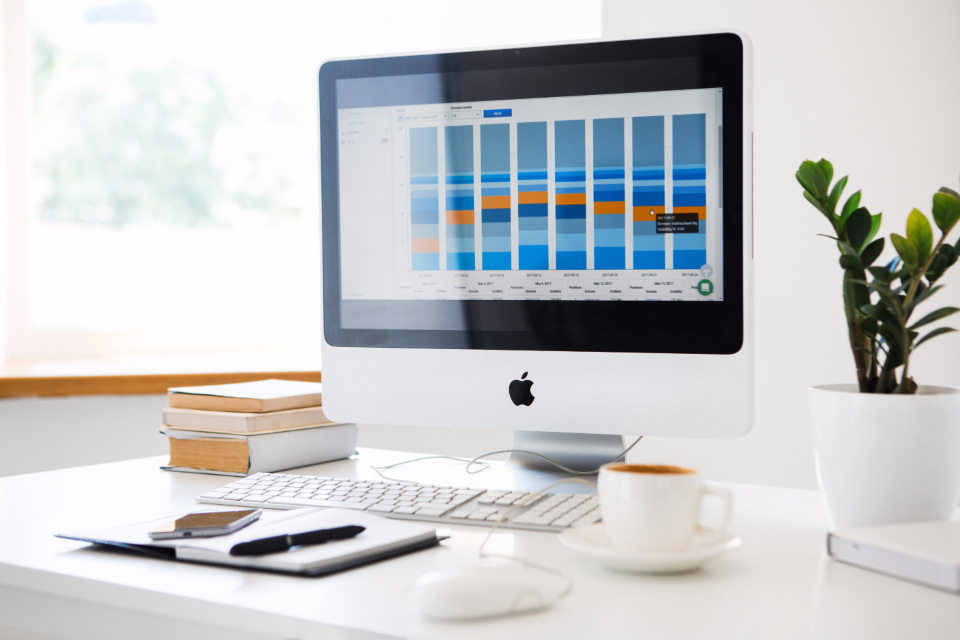 If the phrases “we just have to get through this next quarter” or “we just have to stabilize until the customers return and it goes back to the way it was” enter into the conversation when you’re about to make business decisions,  you should realize that you’re already starting your decision making process from the wrong place.

Many music companies and newspapers thought their customers were coming back and in order to survive all they had to do was “hold on” until things turned back to the way they were.

The customers aren’t coming back, it’s never going to be like it was, and the things affecting your business aren’t going away.

Relying on things to go back to the way they were is short term thinking. It’s easy to fall into that trap because the answers to short term problems are easy (layoffs to make a number for wall street, cutting R&D or relationship building expenses).

The challenge and opportunity is to focus on the real issues and plan how to survive long term. Long term thinking presents hard problems and forces harder conversations because it demands that you challenge what has made you successful in the past in order to thrive in the coming future.